Episode 11: When life hands you lemons... 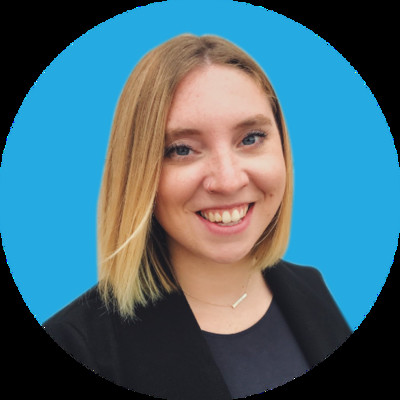 Make enough lemonade for everyone

In this week’s podcast episode we talk to Marko Babic. Marko is an entrepreneur of the health and safety connector platform, TrainingSeeker. A former Army and Navy reserve member, Marko launched his platform in 2015 to help health and safety training managers connect with the right training courses quickly and easily through his platform.

Listen in for a conversation with Marko and some of the highlight of his entrepreneurial journey. Marko shares:

As a start up, Marko explains how research, connecting within the community and asking for the the right help at the right time, helped him launch his business.

For more about how to get involved with your community and network listen to last month's episode with Ron Baugh from the CEO Global Network, or if you're interested in technology start ups listen to what David Carter from the Innovation Factory has to say.

Marko Babic founded TrainingSeeker in Hamilton, Ontario in 2016. Prior to starting TrainingSeeker, Marko has served with The North Atlantic Treaty Organisation, the Government of Alberta and the Canadian Armed Forces Army and Naval Reserves for over 12 years, first as a non-commissioned member and now as an officer. While working in the occupational safety training and management field in Calgary, Alberta, Marko envisioned building TrainingSeeker with the goal of advancing access to quality training by leveraging the power of online marketplaces.

Get in touch with Marko here... 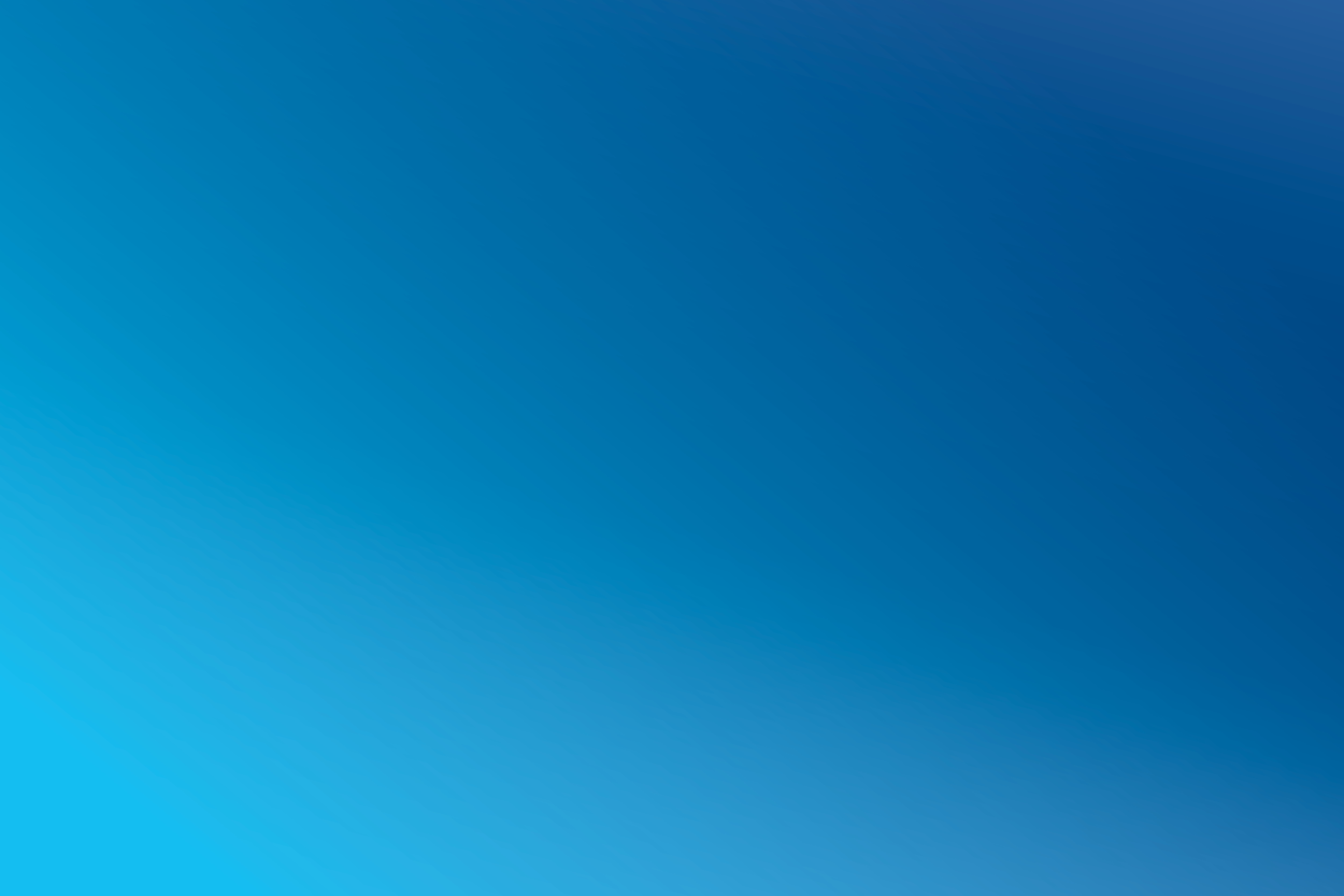 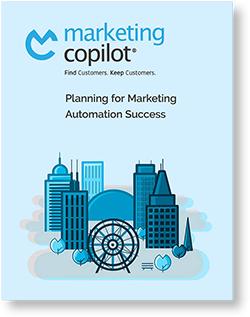 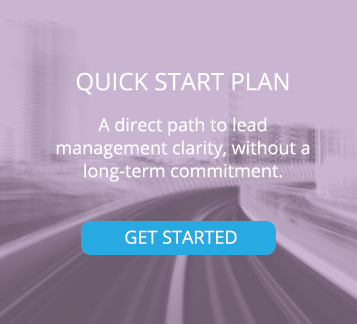 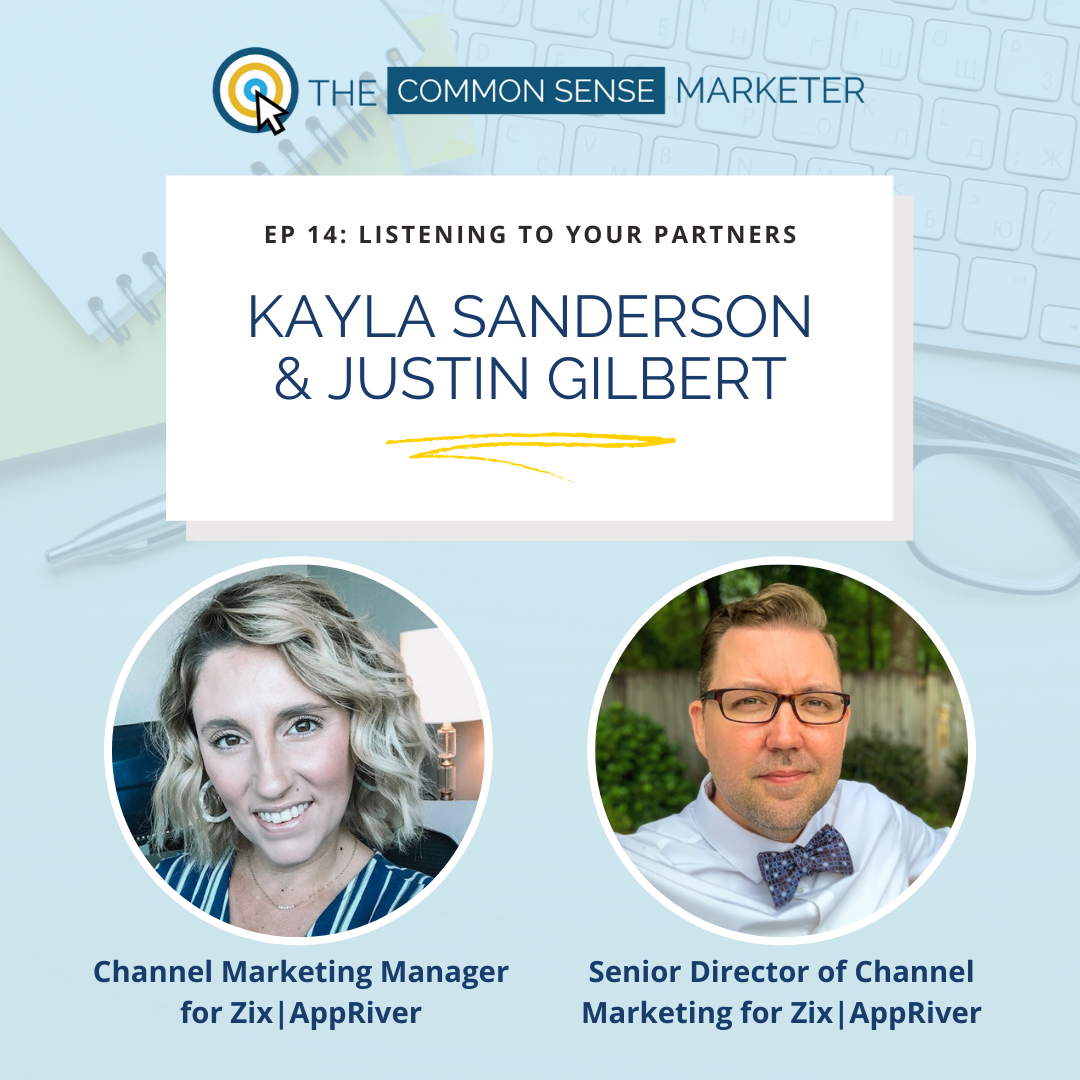 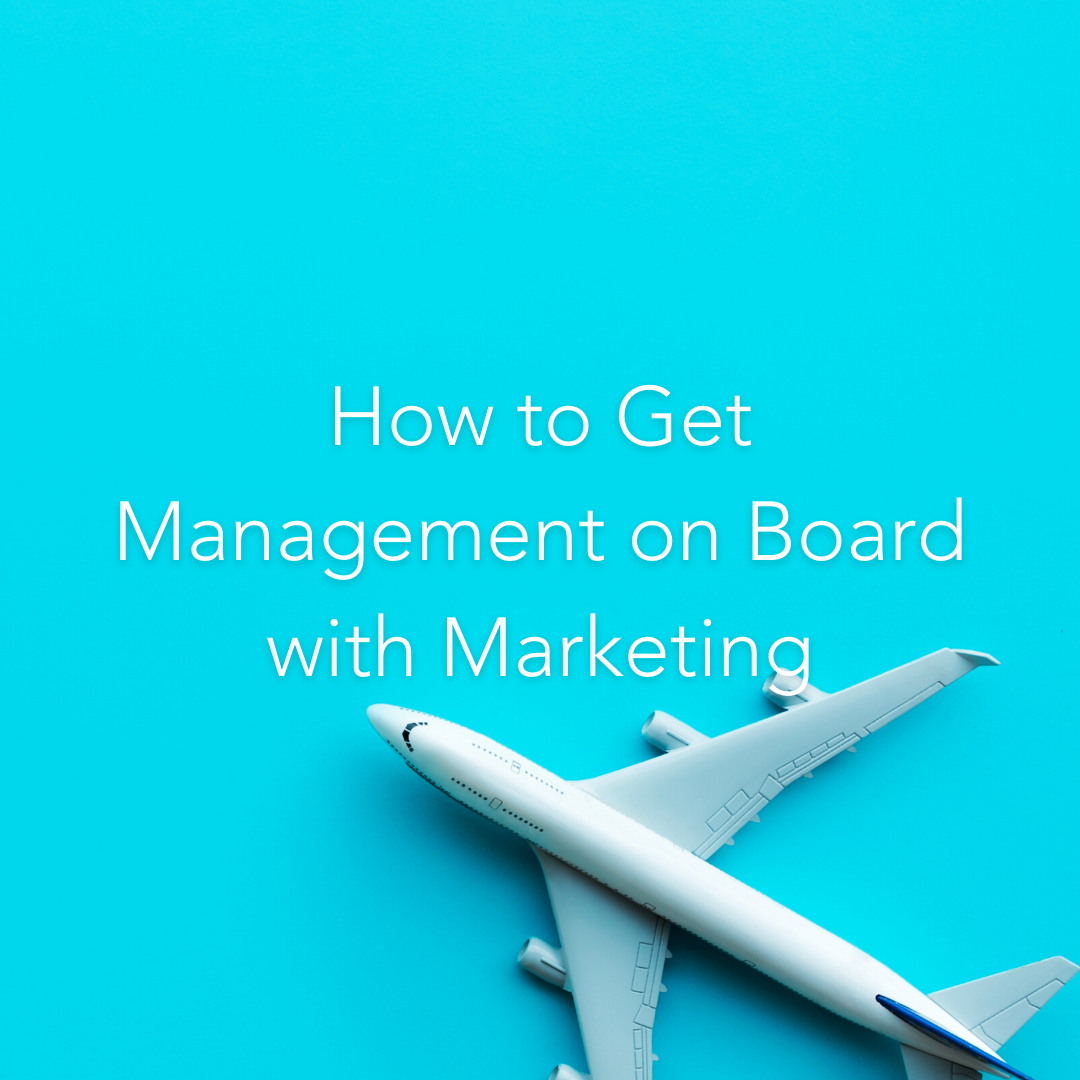